What is CBD and what is it used for?

July 26, 2019
There is much hype around CPD and what it can do to maximize and restore balance in the body and mind so what exactly is it and how does it work?

CPD for short is cannabidiol,one of the amazing nutrient compounds found in the hemp plant. It is one of the most prevalent chemical compounds found within the female cannabis plant,these chemical compounds are known as cannabinoids which mean they bind to special receptors in the body cells which have many functions,the majority of which are found in the central nervous system.
However other receptors can be found throughout the body including the skin,digestive tract and reproductive organs.

The endocannabinoid system which makes up these receptors plays a huge part in controlling many of our bodily functions including mood,movement,appetite,immune,response,ovulation,sperm development and cognition.
So why is CPD not illegal if it is from a cannabis source? CPD is non psychoactive which means you cannot get a  high or feel stoned from taking it. In fact it is associated with actually improving concentration and awareness and reducing the craving for psychoactive substances. The health benefits have only recently come to light as previously health professionals and the public over looked it because of its connection with the cannabis plant.

There are many health related benefits associated with taking CPD these include pain relief especially from Migraines,Arthritis and Anxiety. The only down side currently is the price of purchasing it as it can be expensive to commit to long term, however it is some thing worth exploring and there are various ways to take it in a milder form available such as through drinking tea, something to consider perhaps to see if health wise it can make a difference to you? 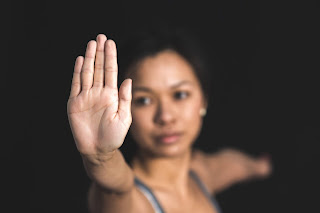 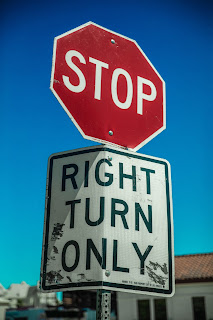